Mason is jazz educated and enjoys producing electronic music and progressive rock. He began writing music at the age of 13 and continued with his band, Stonehold, in High School. After learning more advanced techniques and gaining an understanding of the tools required to produce his own music in college, he explored the realm of electronic music. Starting with a few original pieces, He moved on to remix tracks from his favorite video games at the time.

After producing remixes, he wrote his own electronic album, Surface Tension.

Having listened to progressive rock for most of his life, he recently built a custom 7 string baritone guitar with which he's begun to explore the genre himself. (See photo below)

He also likes to feature his music on his YouTube channel, with videos he produces himself: 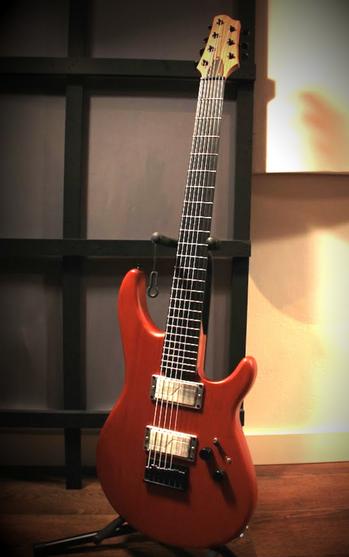 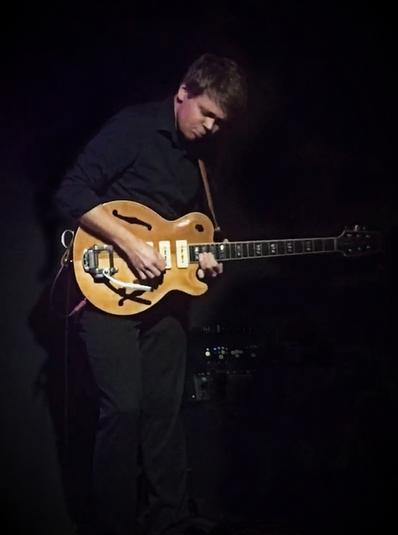